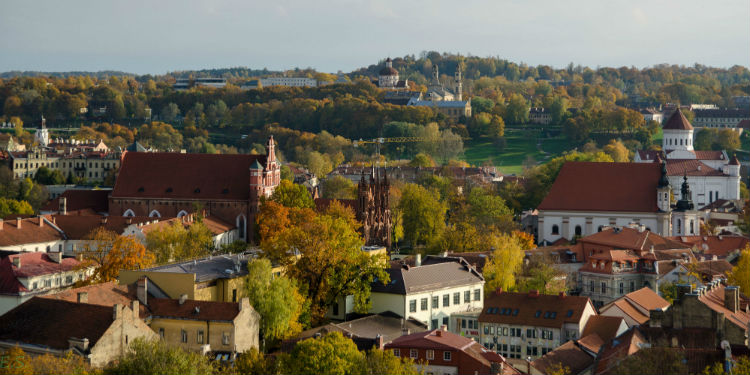 October just started and we are presenting you our monthly article aiming to inform you about the things to do in Vilnius in October.

A lot of people usually associate October with lesser crowds,  low travel prices, chilly weather and harvest festivals. The days of October in Vilnius differ a lot. If you get lucky, you will experience the real beauty of multi-colorful Autumn with bright blue sky, falling leaves turning countless shades of gold. On the other hand, October is also a very rainy month, so the grey and windy days are likely as well.

Despite the unpredictable weather conditions, the city is still live with students, curious tourists,  jazz music and fresh Autumn harvest in the markets. So if you show up in Vilnius this month, here are some information on the events, weather and things to do in October in Vilnius.

Each year, on the 5th of October Lithuania together with many countries in the world, commemorates international Teacher’s day. This day is dedicated to drawing the attention to significant teacher’s role in the development of the future citizens of the world.  It not only focuses on the educational role of teacher but also aims to resolve the problems of low teachers’ remunerations, low social status,  violence at school and others.

In Lithuania, schoolchildren usually donate flowers to teachers, the lessons are shortened and a lot of small concerts and festivities take place in schools. 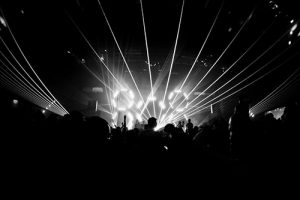 Traditionally October brings the latest music winds to various concert halls in Vilnius. The biggest and the most prominent modern music festival in Baltic states named Gaida takes place in Vilnius in October.

During more than 10 years the Gaida festival has become the prestigious event not only for Lithuanian music lovers, but also for international audiences that numerously attend concerts of the festival.

Please find the programme of the festival here. 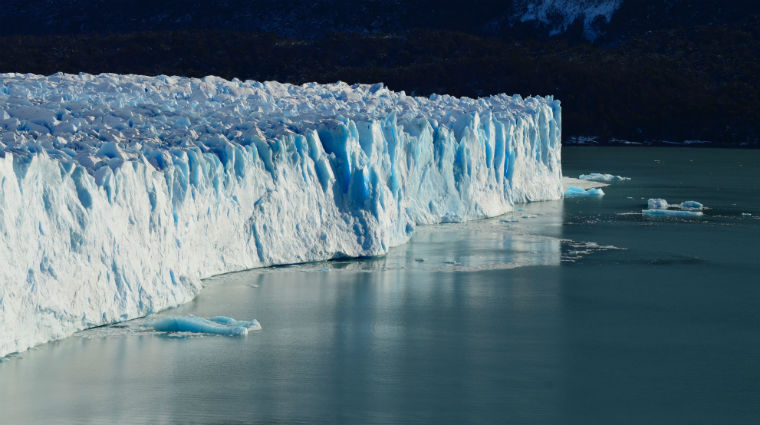 This is one of the best annual non-commercial documentary films festival and the only one of its kind in the Baltic region.

The name of the festival reflects it’s mission – to raise the awareness and to encourage debates on inconvenient topics. It offers a great variety of films focussing on global problems such as human rights issues around the world, global warming, racial inequality, civil wars, politics, and others.

The films are open to everyone, no matter the budget, cause the price for the entrance is based on donations only.

It is unmissable if you visit Vilnius these days!

From 14th till 19th of October: International Bards’ music festival “This is me”

If you want to hear some singing poetry created by Lithuanians and invited bards from different parts of the world, it is worth to visit this festival!

The idea born in 2003 initiated by the very famous Lithuanian bard  Vytautas Kernagis. He united the bards in entire Lithuania to join the festival.   “This is Me“ (“Tai as”) are the words of one of his songs in Lithuanian language that gave a name to the festival. Starting more as a local event, step by step the festival expanded to international level. Each year now, a lot of bards from different countries are invited to perform the songs in their mother tongue. In this way, the culture of a specific country can be represented in a broader sense.

The majority of the festival concerts are held in St Catherine’s church, an elaborate example of  Baroque architecture in Vilnius. It’s rich late Baroque style interior with excellent acoustics creates a magnificent atmosphere during the concerts.

More information about the festival can be found here.

From 16th till 20th of October: Vilnius Jazz Festival 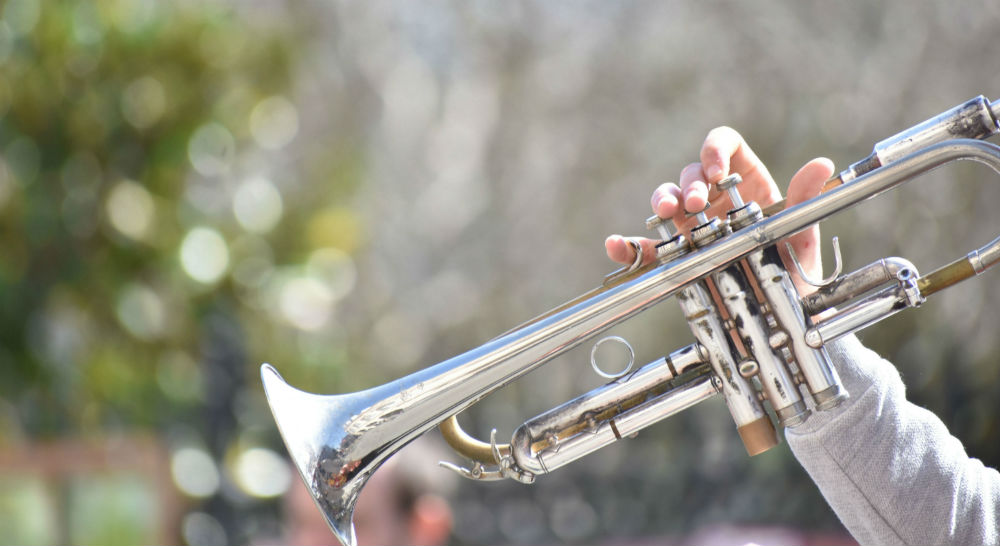 For some reason, many cities in Europe such as Prague, Warsaw, Bratislava, and others organize the jazz festival in October. Vilnius is not an exception. This year, already the fourteenth time, the concert halls in Vilnius will sound at the beat of jazz. It is the oldest jazz festival in Lithuania each year inviting participant across the globe. Over the years Vilnius Jazz has earned a reputation of an avant-garde festival and the cradle of improvised music in Lithuania.

You can find more information about the concerts, prices, etc here.

Last tips about the weather

Like we mentioned above, the weather in October can be tricky. The first half of a month is called the “Old Wives’ summer” and is expected to be warm with temperatures reaching more than 15 degrees. Nevertheless, the second part of October is usually rainy with temperatures dropping below 10C.

The average monthly temperature is 7 degrees. The possibility of the rainy day remains around 20- 24 percent.  So as the weather varies a lot, check the weather forecast very carefully before your visit to Vilnius, since it is possible you might need either an umbrella or windproof jacket here. 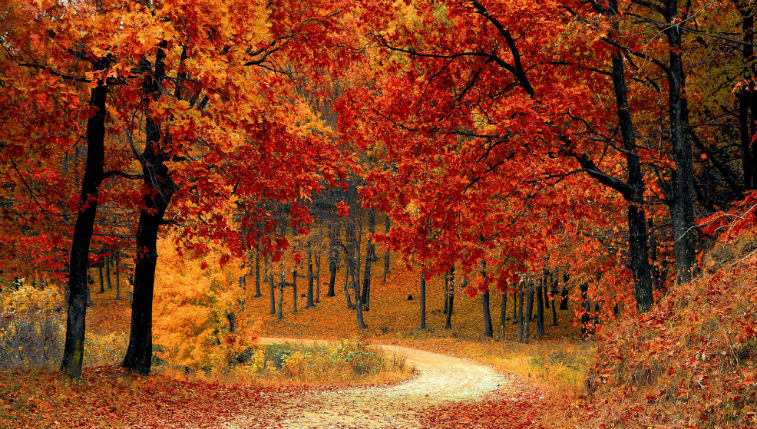 If you need more specific information about the things to do in Vilnius this month such as concerts, conferences, performances, don’t hesitate to contact us at info(eta)vilniusfreetour.lt